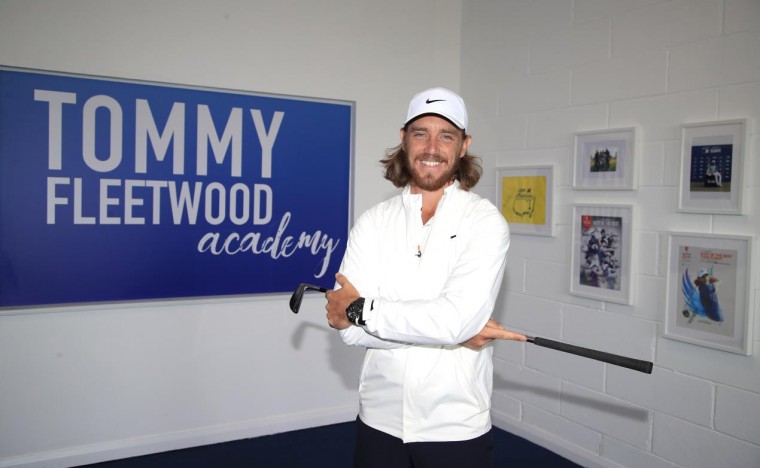 ommy Fleetwood has been appointed as an ambassador for England Golf, the amateur governing body which gave the 31-year-old the platform to become a Ryder Cup star, an Olympian and a five-time winner on the DP World Tour.

Fleetwood joins LPGA Tour winner and former English Women’s Amateur champion Bronte Law as an England Golf ambassador, with the pair keen to see as many people as possible – from elite amateur players to beginners of all ages – participating in the game they love.

Fleetwood already plays a huge role in promoting and developing golf in his home town of Southport, having opened the Tommy Fleetwood Academy at Formby Hall in 2019. To date, almost 600 children have taken part at the Academy.

“I’m coming into that part of my life where I want to, and I’m in the fortunate position of being able to, give something back to the game,” said Fleetwood. “I’m doing that already with my own academy, but I have such a long and happy association with the English Golf Union, as it was known when I played, that I wanted to get more involved. I feel a great affinity to England Golf because of the times I enjoyed as an amateur. I got to travel the world, make friends for life, and represent my country. I see becoming an ambassador as a chance to be a part of it again and help others to enjoy what I did as a younger golfer.”

As an ambassador for England Golf, Fleetwood will use his profile to help the governing body spread positive messages about the game to a wide and diverse audience as well as lend his support and knowledge to England national teams.

“Coming on board with England Golf to help promote the game in whatever way I can is just pretty cool,” said Fleetwood. “Even now on Tour, whenever I come across players from my England amateur days, we always have that connection and bond, so to be able to impart any help I can to the young English players will be something I think I will really enjoy. Golf is now what I do for a living and allows me to provide for my family, but you don’t have to be one of the best players in the world for golf to make you feel good. If you are five or 95 there’s something in it for everyone.”

Jeremy Tomlinson, chief executive of England Golf, is thrilled to have Tommy’s full backing as the governing body steps up its drive to encourage more and more people to get into golf.

He said: “For us, it’s an honour that Tommy has decided to become one of our ambassadors and help current and future generations of golfers develop their love of the game. Tommy plays the game with a smile on his face – but has that inner steel possessed by all great winners. It’s exciting for England Golf to be able to work alongside a man and golfer of his calibre and to have him play a part in amplifying the message that golf is a sport for anyone and everyone. Every golfer – from a beginner to those at England squad level – can only be inspired by what Tommy does, both inside and outside the ropes, as a true champion of the game.” 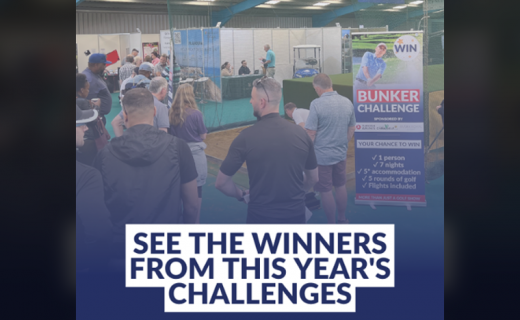 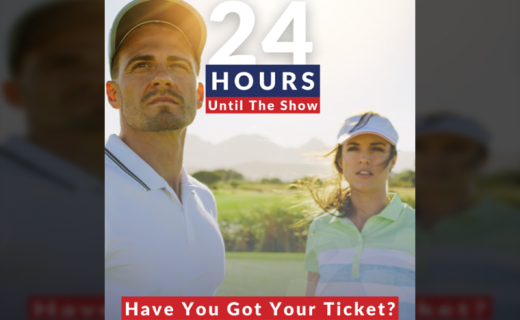 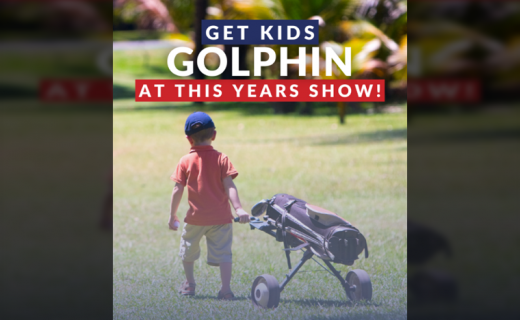